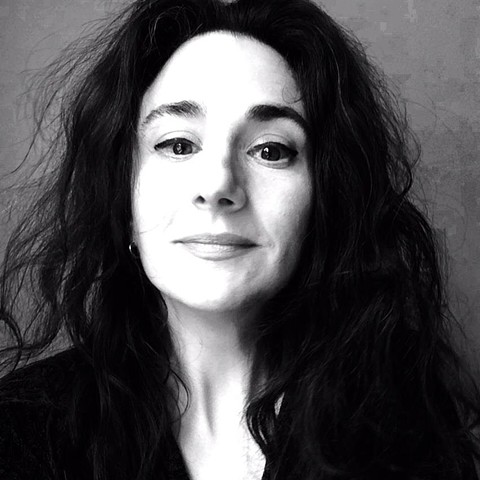 Heather's art work has appeared in solo and group exhibits throughout the United States, including exhibits at the National Arts Club, the Colby College Art Museum, the Bunting Institute at Harvard University, and the Boston Center for the Arts. She has acted as a juror, curator or critic for exhibits at Harvard University, Arsenal Center for the Arts, Wentworth Institute, Bromfield Gallery/WCA Exhibit and Salem Arts Association. She holds certification as a Massachusetts art teacher and has taught at the Hole in the Wall Gang Camp, a camp for seriously ill children, the Boston Architectural Center and Girls Rock Campaign Boston.

Heather holds a Masters of Liberal Arts (ALM) in Studio Arts and Film Studies from Harvard University. She also holds a BFA in Painting and a BA in Archaeological Studies from Boston University, and has studied extensively at the Boston Museum School and the Boston Architectural College.

Although she focuses on realist painting, Heather works in a variety of mediums; her portfolio includes abstract painting, drawing, illustration and sculpture. In all her work she complements her rigorous technical training with her imaginative interpretation of the visual world as she explores the possibilities of creative expression.